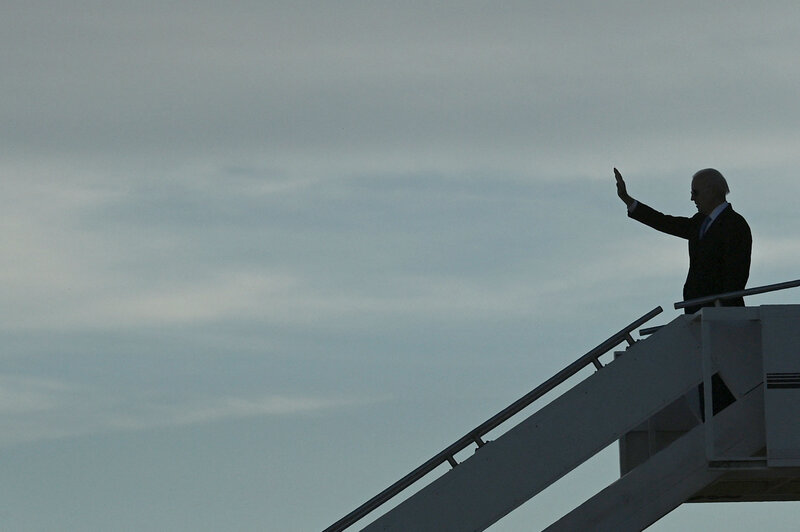 Listening to President Biden these days, one can be forgiven for believing that the world is locked into a historic struggle between autocracies and democracies and that the fate of the 21st century — if not the planet itself — will be decided by the will and resolve of democratic nations to win that battle largely under America’s leadership.

“It is clear, absolutely clear,” Biden said in March, “that this is a battle between the utility of democracies in the 21st century and autocracies.” He has repeated such remarks so often that they’ve begun to assume the worrisome form of a doctrine.

Biden’s rhetoric is certainly understandable given his belief in U.S. leadership and the four years his predecessor spent undermining America’s values, cavorting with dictators, dissing democratic allies and dumping all over multilateral institutions.

But this bipolar and ideological framing driven mainly by global competition with China, as well as with Russia, as the list of human rights abuses identified in  Biden’s recent summit with  President Vladimir Putin suggests, is inherently flawed and likely to produce limited results or even prove counterproductive. If it is only rhetorical posturing or good politics at home to help America get over post-Trump stress disorder and stand tall again on the world stage, Biden will sooner or later be accused of hypocrisy and weakness as his words can’t match deeds.

But if he really means to make combating Chinese ideological influence the lodestar of U.S. foreign policy, he will have a very hard time convincing many other countries — including allies and partners that have important stakes in maintaining productive relations with China and Russia — to commit to the enterprise. He may well find that his approach will fail to marshal the diplomatic capital and resources it needs, risk driving Beijing and Moscow closer together, escalate rather than ease great power competition, push other countries to deepen ties with China and Russia and provoke both countries to take more aggressive steps to weaken democracies.