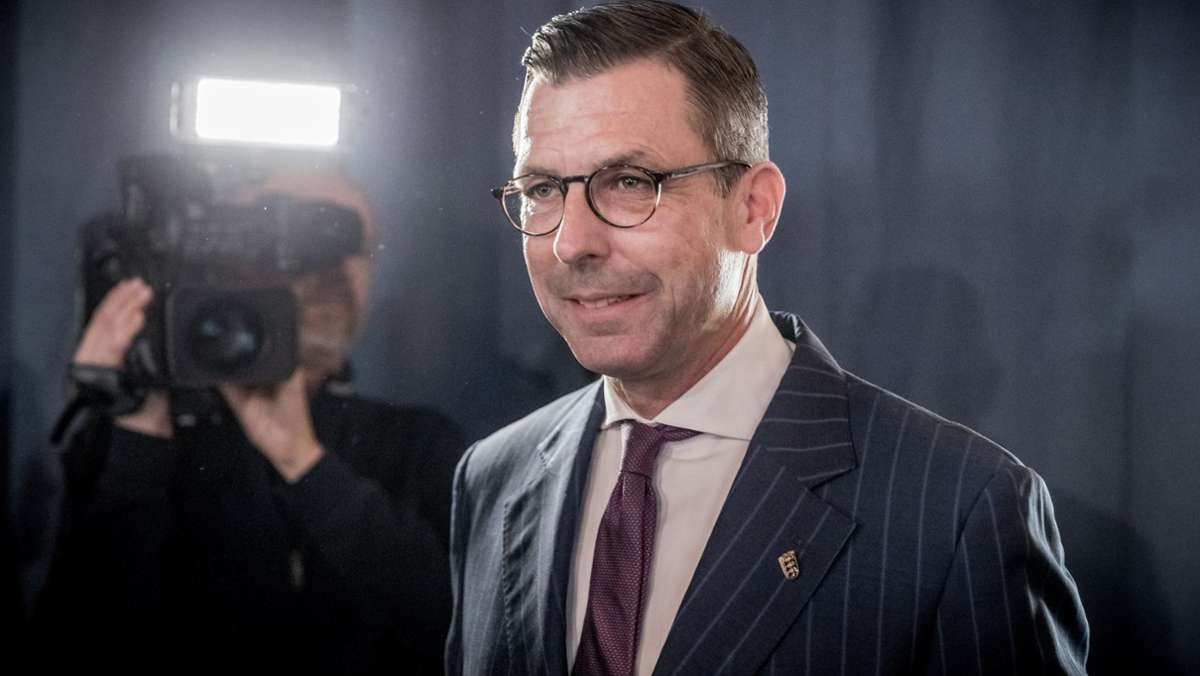 By the invitation of Mr. Lars Patrick Berg, MEP an official parliamentary delegation of Somaliland visited the European Parliament. On this occasion Endre Barcs made an exclusive interview with Ali Hamud Jibril, Deputy Speaker of the House of Representatives of the Republic of Somaliland

Q: Somaliland ended its voluntary union with Somalia in May 1991. Somaliland declared independence on 18 May 1991, a declaration that is not yet recognized by many countries and international organizations. It is therefore a priority for Somaliland to make every effort to have its independence recognized. What steps has the Somaliland government taken to ensure that the country is worthy of international recognition?

A : First and foremost, since Somaliland’s Declaration of Independence, it has held legitimate parliamentary elections, which have led to peaceful changes of government. The country has the democratic institutions in place and has the necessary conditions to be recognized as an independent state. It has an army, constitution, flag and passport. I see no reason why Somaliland should not be recognized as independent.

Q. However, for Somaliland to receive this recognition, it would have to reconcile or at least come to some sort of agreement with Somalia. Are negotiations currently going on in this regard ?

A : Somalia and Somaliland have met more than ten times in the last decade at ministerial or head of state level to discuss the status of Somaliland. Unfortunately, these discussions have never gone beyond agreements on procedural issues. The reason for this is quite simply that Somalia is not willing to negotiate seriously on the settlement of Somaliland’s independence and will not come to the negotiating table with the intention of reaching an agreement unless there is a strong and influential power to act as a mediator. Strong and persistent mediation would be needed to overcome the preconditions, Somalia’s continued obstruction, deliberate delays and preparations. At the same time, negotiations must always await the outcome of Somalia’s protracted electoral process. This is a very difficult issue for us, because Somalia’s inability or unwillingness to negotiate a settlement on the status of Somaliland undermines our efforts to promote domestic reconciliation and places an unfair burden on the people of Somaliland. Without a clear legal status, Somaliland will be deprived of foreign investment, cooperation assistance, access to international credit markets, payments for airspace use, and so on. The Somali authorities must not be allowed to deny them these benefits by ignoring or delaying negotiations.

Unfortunately, Somalia does not know or deliberately does not want to understand that if Somaliland were to gain independence, it could help Somalia address its security challenges, as it cannot at present. An agreement with Somalia would also help on two other regional issues, and therefore negotiations to resolve Somaliland’s status and relationship with Somalia should certainly address the jurisdictional and security issues in the eastern region of Somaliland, as well as the situation in Puntland. Finally, the negotiations would provide an opportunity for Ethiopia’s ethnic Somali Ogaden region to negotiate its own association with Somalia, Somaliland or both.

Q : I understand that the settlement of relations with Somaliland is essential for the future of Somaliland. So there is a need for a strong mediator between the two countries. I understand that you would like to invite the United States to play this mediating role. President Muse Bihi Abdi was in Washington weeks ago on this matter. Have you been able to achieve any results?

A : During his visit, President Muse Bihi told his American interlocutors that the US should take up the role of mediator and if successful, the US should accept Somaliland’s independent status.  Such a move would provide the United States, and by extension other countries, with a stable, functioning, peaceful partner in a war-torn region, and would strengthen Somaliland’s democratic governance and economy.

Q : At the same time, this move would help Somaliland to gain a seat in international organisations such as the African Union or the United Nations. Is Somaliland in its current status able to negotiate with these organisations?

A : The African Union sent a fact-finding mission to Somaliland in 2005, putting the issue of Somaliland’s independence on the agenda. The African Union, seeing the good relations that our government is trying to develop with other African countries, is very positive about Somaliland’s demands.  In its latest report, the African Union underlines that ‘Somaliland’s quest for recognition is historically unique and self-justifying in African political history’ and urges the organisation to start negotiations with the governments of Mogadishu and Hargeisa without delay. Unfortunately, nothing has been done in this regard in the recent past, the African Union has not acted on the report and has played little role since. We are now doing our utmost to persuade the African Union to act.

As for the United Nations, the organisation that is the most prominent forum in the world on the issue of national sovereignty, by deciding whether or not to grant membership to a petitioning state. As we know, applicants need a favourable vote in the Security Council and the support of two-thirds of the General Assembly. In addition to considering their own interests and the merits of the case submitted, countries also take into account the position of the competent regional body, in this case the African Union. Thus, before applying for UN membership, it is an indispensable step to apply for membership of the African Union, as Somaliland would probably be able to join the UN if a positive recommendation is made, while without the support of the African Union, membership is unlikely to be granted.

Q : The other big question is the role of China. As long as Somaliland maintains close relations with Taiwan, China is likely to block Somaliland’s admission.

A : Our country is committed to Taiwan and we do not intend to change our position.

Q : Somaliland is facing two very serious problems. These are drought and the resulting poverty. Will the country receive aid to help the drought-stricken regions recover ?

A : The drought is doing terrible damage to the country, not only by destroying the agricultural sector, but also by the large numbers of people coming over from the drought-stricken areas of Somaliland. Recently, the Deputy Special Representative of the UN Secretary-General, Adam Abdelmoula, visited Somalia to assess the drought situation. He stressed the urgent need for humanitarian assistance to drought-stricken communities in the region. He also held separate meetings with President Muse Bihi Abdi and Vice President Abdirahman Abdilahi Ismail, who is also the chairman of the Somaliland Drought Commission. Mr Abdelmoula also confirmed the increasing number of refugee families arriving in Somaliland from other drought-affected parts of the country and seeking refuge in Somaliland. Unfortunately, UN resources are scarce and more support is needed to increase sustainable investment in drought-affected regions and to step up the delivery of social services to displaced families.  We understand that the United Nations is seeking to raise nearly $1.5 billion to provide humanitarian assistance to 5.5 million vulnerable people, including 1.6 million internally displaced people (IDPs), 3.9 million non IDPs and people with disabilities. In addition, Somaliland’s international partners, in addition to expressing their deepest sympathy for the drought currently being experienced in Somaliland, are making a significant contribution through their donations to address the humanitarian consequences of the drought and are following the situation closely and with great concern. The severe humanitarian impact of the drought on individual communities is undeniable and worrying. The Government of Somaliland, working with partners, must take urgent and robust steps to address the situation as soon as possible.