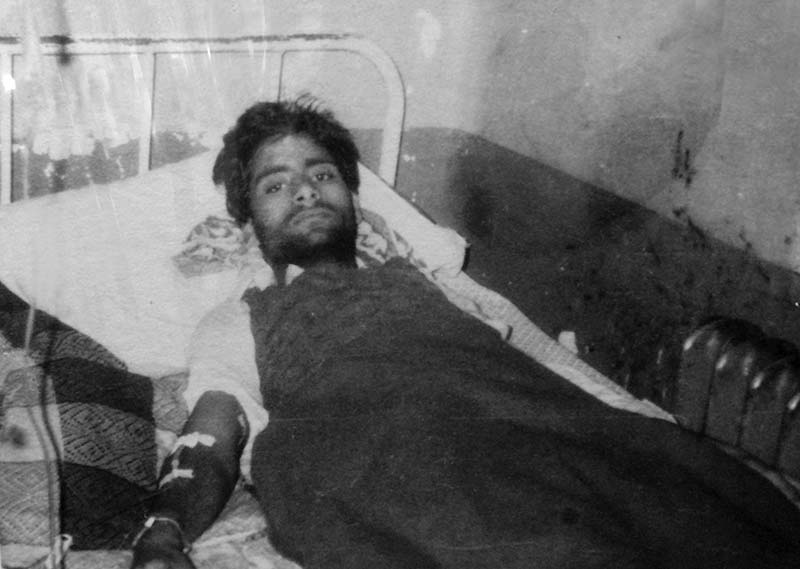 During the 10th EU-India Human Rights Dialogue in New Delhi, both sides reiterated their commitment to the promotion and protection of human rights, but did not mention any concrete action beyond words.

Indian rights defenders need immediate support and an end to systematic attacks, threats and arbitrary arrests. Of the 16 rights defenders arrested in the Bhima Koregaon case, 13 remain in prison. On 5 July 2021, 84-year-old Stan Swamy died in custody due to lack of medical care. There has been no public acknowledgement that the state was complicit in his imprisonment and death. Six of the defenders arrested for participating in the peaceful campaign against the Citizenship Amendment Act remain in prison.

In November 2021, Kashmiri human rights activist Khurram Parvez was arrested and remains imprisoned on false charges. In June 2022, Teesta Setalvad was imprisoned in direct reprisal for campaigning for accountability and justice for the victims of the 2002 Gujarat riots. Many other rights defenders, including indigenous women seeking justice, have been imprisoned and branded terrorists for their human rights work.

The joint EU-India press release does not address these cases and does not acknowledge the general deterioration of the human rights situation in India.

Attacks against rights defenders are well known and have a direct impact on the safety of rights defenders, their families and the communities they represent. Vague commitments on human rights and the protection of freedoms and rights defenders are no longer sufficient. The extent of violence and punishment for the peaceful protection of human rights in India demands a proportionate and public response, and a demand for accountability for ongoing violations. In the face of blatant disregard for national norms and international commitments – particularly important in light of India’s global presence and membership of the UN Human Rights Council – the EU must take a public stand on patterns of retaliation and individual cases.

The application of the Unlawful Activities Prevention Act (UAPA) and the Foreign Contribution Regulation Act (FCRA) and their impact on the ability of human rights defenders to work safely requires more direct and public attention. The FCRA has been used to block much-needed funds, freeze bank accounts, and subject NGOs to investigations, with chilling effects on civil society.

We acknowledge that the EU-India human rights dialogue is an opportunity for both sides to promote human rights in India, but words are not enough, if India does not act and the EU turns a blind eye to human rights violations, it would be a high school of hypocrisy.