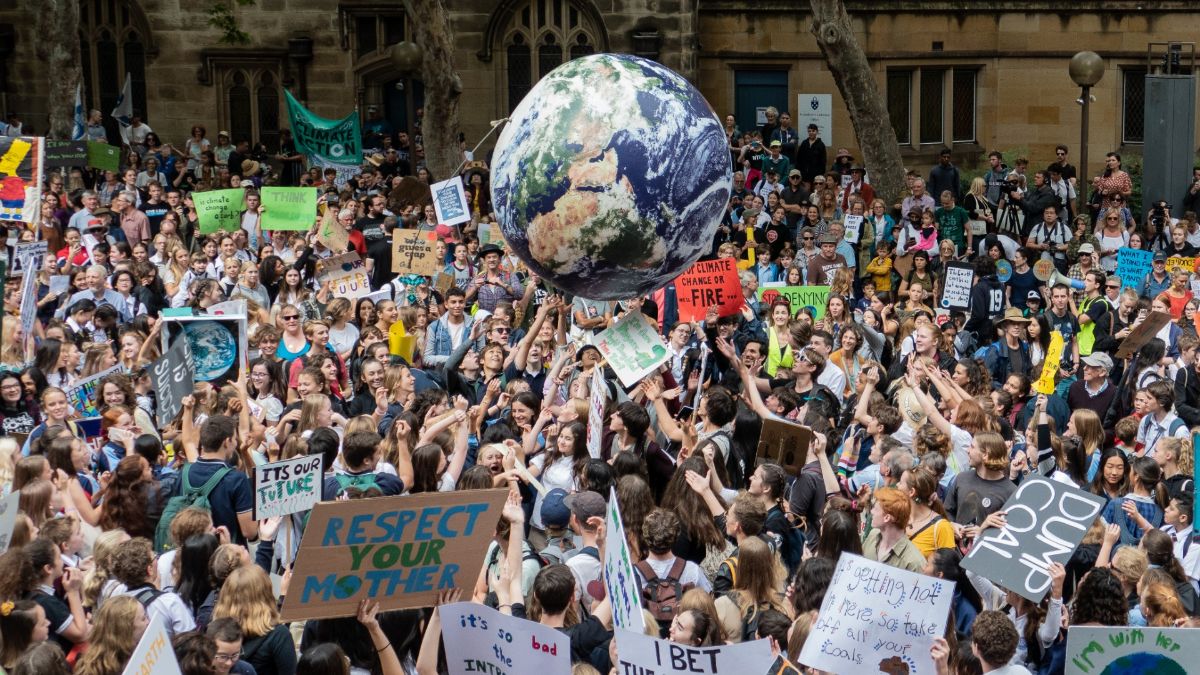 The agreement reached on the Climate Law between the three main EU institutions fails to deliver on ambition and science. The Left group in the European Parliament won’t support a Climate Law that drives an environmental race to the bottom in tomorrow’s vote.

Faced with a Climate Emergency, as the European Parliament declared in 2019, the EU must commit to radical cuts in greenhouse gas emissions, owning up to its historical responsibility, or risk climate chaos. The Left has called for a 70% cut by 2030 following science for a maximum of 1.5 ºC warming.

Trilogue negotiations with the Council and Commission delivered an “at least 55% emissions reduction target for 2030,” violating the EU’s obligations under the Paris Agreement. [2]

“An ambitious Climate Law could have been at the heart of a real Green New Deal. But the final agreement on a 55% target reduction of greenhouse gas emissions by 2030 is unacceptable,” said Manon Aubry, the Left’s Co-President.

“This is far from the minimum 65% objective that is scientifically needed to meet the requirements of the Paris agreement! It is far less than what our Parliament has demanded. Not least because the survival of humankind depends on the political decisions we make today. Our group won’t back this irresponsible greenwashing.”

Source: The Left in the European Parliament