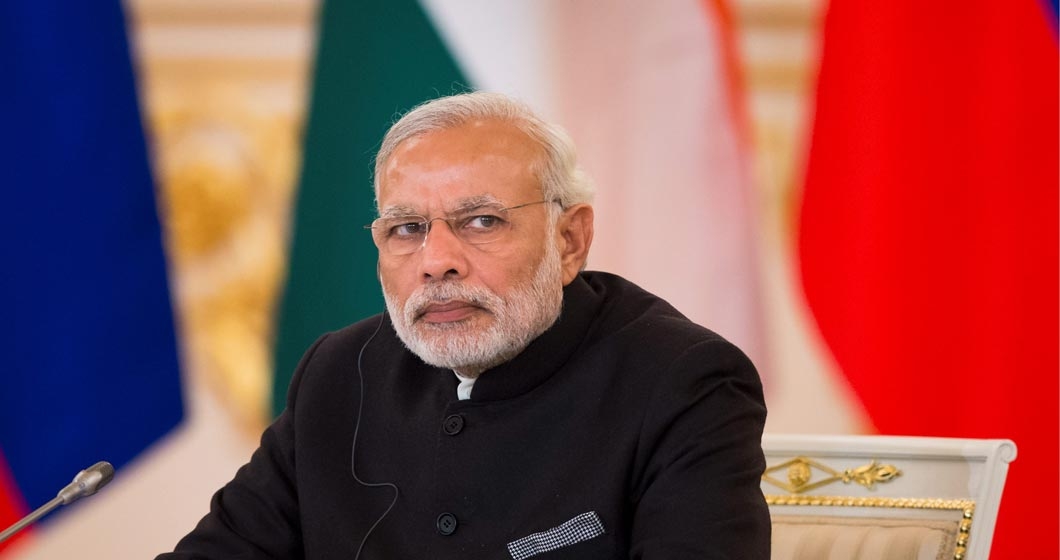 Prof. Dr Scott Lucas, professor of Emeritus, University of Birmingham, UK, highlighted the idea of “power rather than domination, and said he wanted to avoid domination not because power cannot beat domination, this is because domination is usually thrown out as a political term. One person’s domination is another person’s cooperation”.

Robert Gallimore, educationist and Security Expert was of the view that India’s policy of economic domination over periphery countries reflects colonization, and use of military force, or other means. India is a great power in the region and many of its neighbours are dependent on her”.

Dr Anil Sigdel, Founder, Nepal Matters for America, Washington DC said that “in the 21st century, engaging with Asia has both strategic as well as economic dimensions and therefore goes beyond the rise of the Indo-Pacific. India has a major role to play in this spectrum of connectivity. India’s willingness to partner only goes to the extent that Nepal aligns with India’s economic and strategic interests and goals, which is not an easy task for Nepal – in fact, runs counter to the legitimate and autonomous decision making of a sovereign nation. Modi’s words nor does it reflect India rising with all its neighbours – to recall Modi’s policy – “sab ka saath sab ka bikas” we “all rise together” in the neighbourhood”. “Nepal is a kind of a gullible neighbour, can easily be duped, if not, then through some arm twisting or other tools, sometimes even embargos.

Mr. Shakthi De Silva, Assistant Lecturer, Department of International Relations, University of Colombo, Sri Lanka stated that “In view of the broader strategic implications of the use of economic power by major powers and the sovereignty concerns this may have on smaller states. India finances through non concessional loans which would put Sri Lanka and other South Asian countries at risk of defaulting on its debt obligations.

Ms. Rajani Thapa PhD student of International Relations & Diplomacy at Tribhuvan University, “like British Raj which had conducted economic subjugation and influenced and controlled political order of India’s for more than 2 centuries—Republic India( since 1947) has shown similar attitude in Nepal (controlling economy and politics). India is like becoming heir of British Raj”. “The economic blockade of 2015 was imposed due to India’s dissatisfaction over Nepal’s new constitution. Still, the people of Nepal experience India’s kindness which is secretly hints at economic subjugation”.

Mr. Saurav Raj Pant, PhD. Student of International Relations & Diplomacy of Tribhuvan University stated that “one of the key reasons behind India’s renewed emphasis on its neighbourhood was to counter China’s increasing presence in South Asia. Contrasting the growth in India’s trade with South Asia from 2014-19 despite lacking the advantages available to India in terms of geographical proximity.